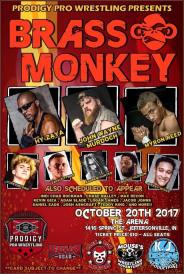 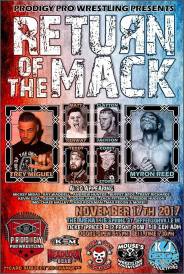 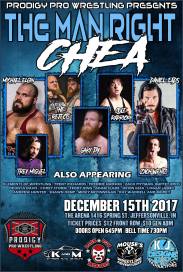 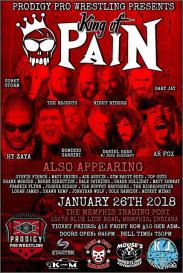 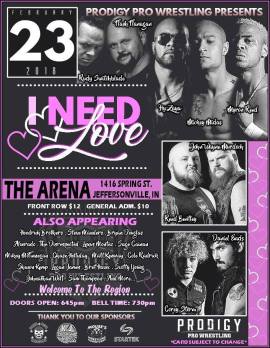 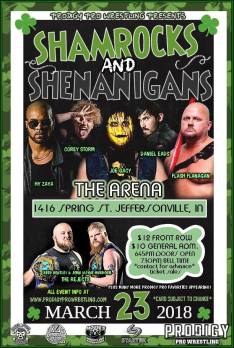 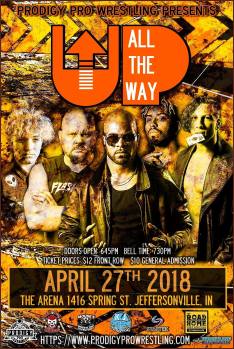 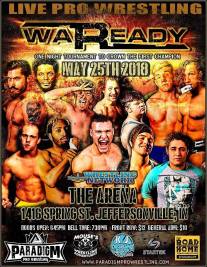 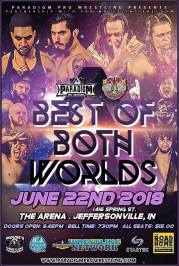 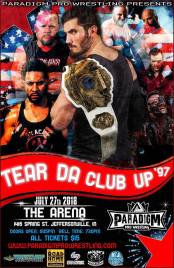 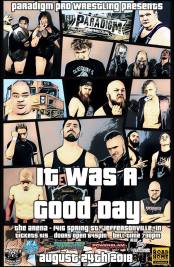 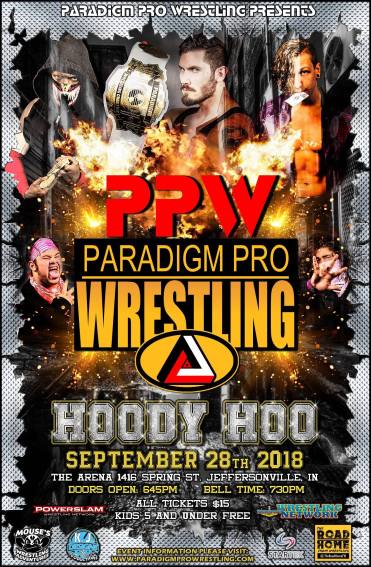 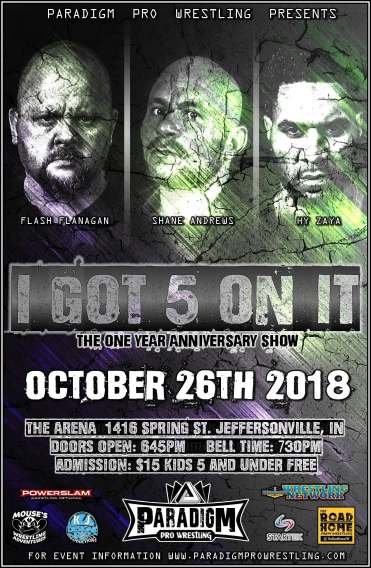 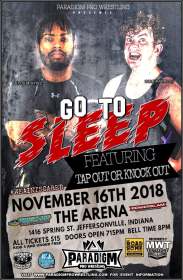 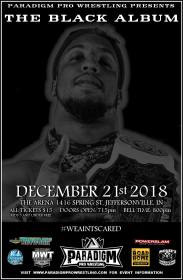 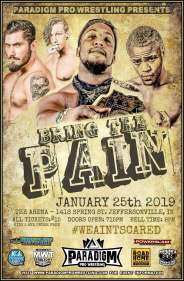 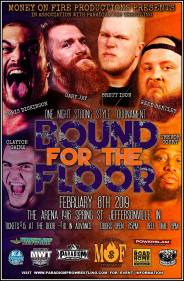 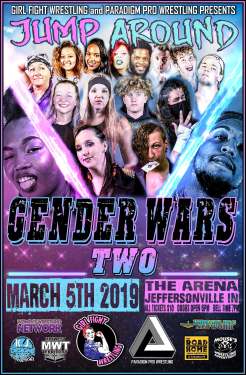 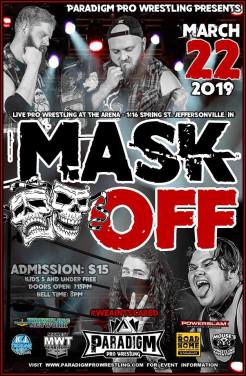 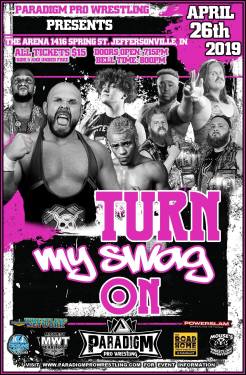 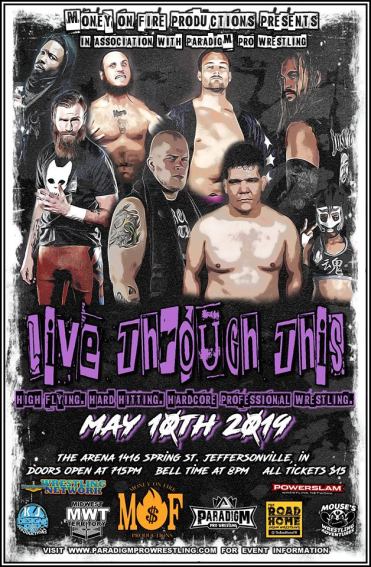 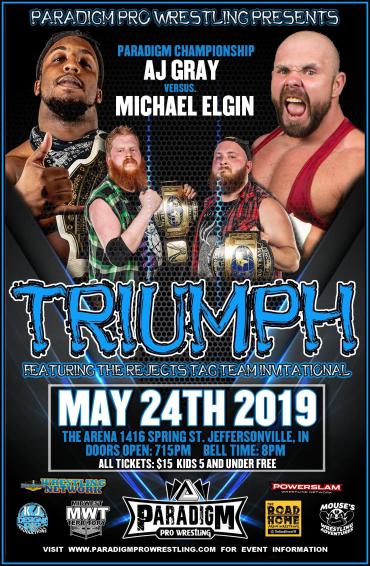 Our events are available on DVD and we ship worldwide! Watch all of the action, the drama, and the violence while reliving all of your favorite moments from PPW. All DVDs are $15 each, or three for $25, with the price including shipping to the lower 48 states.

Just use the PayPal buttons below to purchase, and be sure to include your shipping address and which DVD(s) you’d like to purchase. Please allow one to two weeks for delivery.(Contact us on Facebook for international shipping rates.)

The following shows are currently available for purchase:

1. Brass Monkey – October 2017 – Our debut show featuring Hy Zaya vs Myron Reed, The Rejects vs The Disrespected, and much more exciting action.

3. The Man Right Chea – December 2017 – Features Daniel Eads vs Michael Elgin, Shane Strickland vs Hy Zaya, and The Night Ryderz vs The Rejects.

4. King of Pain – January 2018 – Our most violent show ever. Features The Rejects vs The Night Ryderz in an insane TLC match, plus Shane Mercer vs Dominic Garrini.

5. I Need Love – February 2018 – Features a show stealing bout between The Rejects and The Top Guys, plus Hy Zaya’s confrontation with Flash Flanagan.

7. All the Way Up – April 2018 –  Features AR Fox vs Lexus Montez vs Ace Austin, Trevor Court vs Nate Wings, and Hy Zaya vs Flash Flanagan.

9. The Best of Both Worlds – June 2018 – Our joint show with rival promotion Pro Wrestling Freedom featuring The Carnies vs The Rejects, and much more.

10. Tear Da Club Up 97 – July 2018 – Considered by critics to be our best show ever, this event features a Kendo Stick Lumberjack Match, and The Carnies vs The Night Ryderz.

11. It Was a Good Day – August 2018 – Daniel Eads defends the Paradigm Championship against John Wayne Murdoch, Reed Bentley vs. AJ Gray, and much more.

14. Go to Sleep – November 2018 – AJ Gray defends the Paradigm Championship against Shane Andrews, The Rejects face IFHY in a 2 out of 3 Falls Match, and Cole Radrick faces Lexus Montez in a grudge match!

21. Turn My Swag On – April 2019 –  Considered by many to be our best show ever! Featuring tons of high flying, hard hitting action including Michael Elgin vs Trevor Court, the Gym Nasty Boyz vs The Rejects, and Cole Radrick vs Ace Austin.

22. Live Through This – May 2019 –  It’s extreme! Matthew Justice defends the Blackcraft Championship in a Stairway to Hell match, Ron Mathis battles John Wayne Murdoch in a Jeffersonville Street Fight, and Reed Bentley enters the Portal to Pain.