Fite+ is Home to #PPWMagnum

Fite+ is the fastest growing library of independent wrestling in the world, available for just $4.99/month.

One unique feature of PPW is that many matches are contested under a modernized version of the rules of Japan’s historical Union of Wrestling Forces International promotion.

A hybrid of pro wrestling and MMA – fights may be won via KO, TKO, Submission, or Points. There are no pinfalls, disqualifications, or count-outs. Click here to check out the full rule set and watch fight videos.

The Best of Independent Wrestling

Paradigm Pro Wrestling is proud to be a partner promotion of Fite+!

Fite+ is the exclusive home for the hardest hitting, most exciting pro wrestling companies in the world.

Our Library of Events

If you want to see why various wrestling journalists and publications have referred to us as the “most unique” and “most eccentric” pro wrestling group in the United States – our entire back catalog of 100+ events is coming to Fite+ in Q1 of 2023. Subscribe today for just $4.99/month and watch them all!

A unique blend of hip-hop, pro wrestling, and mystery, this series blends character-driven storytelling with some of the best young stars in independent wrestling such as Sandra Moone, Jody Himself, The Hoodfoot, Myron Reed, Don’t Die Miles, Billies Starkz and more. 2 seasons are available for on-demand viewing.

In addition to our episodic series, almost every live event in the history of PPW is available for on-demand viewing.

Don’t know where to start? Our most viewed shows of all-time are: “5ves”, “Heavy Hitters 2”, “Midnight City”, “Same Energy” and “Terminal Combat”. 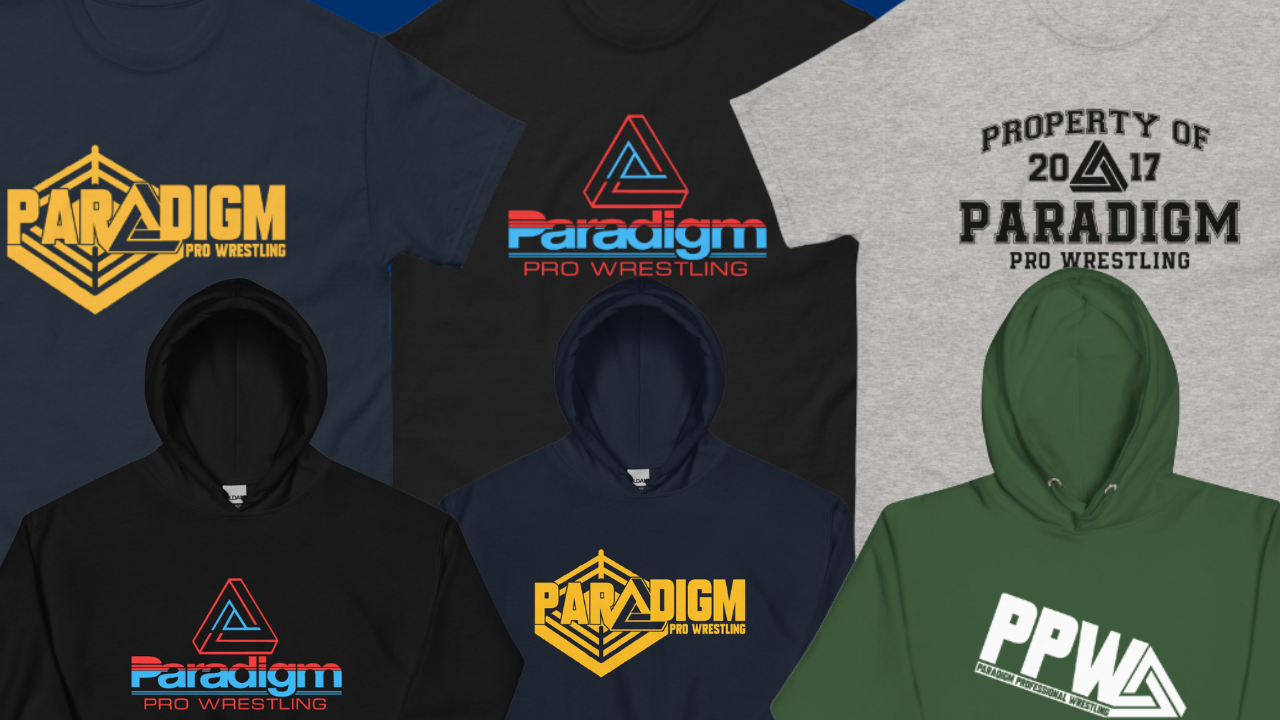 Support PPW by wearing the very latest in our apparel. We’ve got a full line available including shirts, hoodies, and more.

Join our email list to receive breaking news updates, occasional special offers on tickets and apparel, and presale access to our biggest events.

Processing…
Success! You're on the list.
Whoops! There was an error and we couldn't process your subscription. Please reload the page and try again.
Loading Comments...